Soundings is a live event series originating in Ireland, expanding to the UK in 2015 and the USA in 2016, with an associated podcast series distributed globally via iTunes and other platforms. Hosted by Dylan Haskins and Lisa Hannigan, Soundings is about the exchange of stories, songs and adventures.

For more information or bookings contact Dylan and Lisa at:
hello@soundingspod.com

Good storytelling is all about light and dark. In this live show-come-podcast, broadcaster Dylan Haskins and acclaimed singer-songwriter Lisa Hannigan are joined by a different Holy Trinity of guests who share their three stories to inspire, to alarm and to humour. Each section is bridged with live performance of songs on those same themes from our musical guest. Soundings Holy Trinity is a show for the curious, the serious and the hilarious. Previous guests have included a drag queen, an activist priest, a current affairs broadcaster, a retired international rugby legend, an Oscar nominated director and pioneering musicians.

Soundings began life as a culture review and discussion podcast from October 2013 to February 2014, with a radio special on RTÉ Radio 1 in May of that year. Chemistry is an elusive thing when pairing co-hosts, but having developed a unique and personable dynamic during that first series , described by the Irish Independent as “a buoyant camaraderie that is infectious and endlessly listenable”, it doesn’t need to be engineered when it comes to Dylan and Lisa. Lisa, the elder of the pairing, is an acclaimed singer-songwriter and frequent musical collaborator with artists as diverse as Glen Hansard, Richard Hawley, Jarvis Cocker and Ray LaMontagne, while Dylan brings six years of music, arts and history broadcasting to the table, along with an impressive background of work and advocacy with top arts organisations. Described by The Telegraph as “a pair of erudite, witty London–based Dubliners”, Dylan and Lisa bring that age old Dublin spirit for song and storytelling with them, wherever they go.

“In the exquisitely beautiful City Assembly House on South William Street, breathy songstress Lisa Hannigan and the ever-so endearing Dylan Haskins held a special recording of ‘Soundings’. Their three guests kept the audience entertained with humorous ancedotes …As if that wasn’t enough entertainment, Lisa Hannigan plucked away at her guitar and sang sultry soundings of her own throughout.”
Irish Independent – Kirsty Blake Knox – 4th January 2015

“This new cultural magazine series manages the rare feat of being confident, erudite and varied without disappearing in a haze of its own pretensions. Presented by Dylan Haskins and Lisa Hannigan—a pair of erudite, witty London–based Dubliners”
The Telegraph – Pete Naughton – October 2013 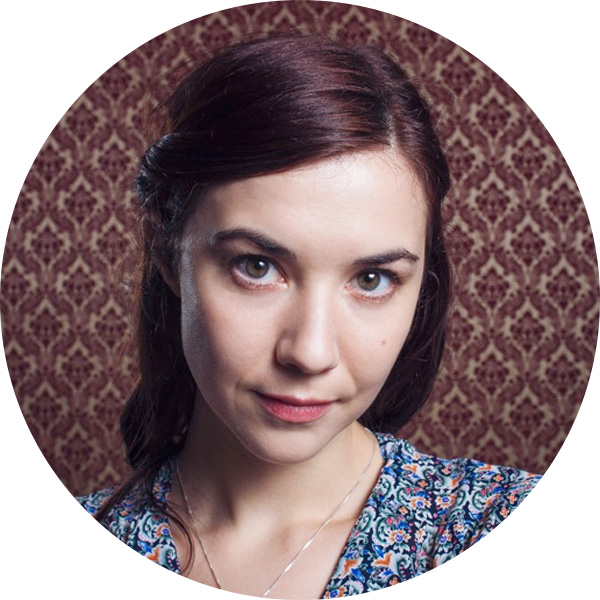 Lisa Hannigan is an Irish singer, songwriter, and musician. She regularly tours the world and has collaborated with artists as diverse as Glen Hansard, Richard Hawley, Jarvis Cocker and Ray LaMontagne. Lisa began her musical career as a member of Damien Rice’s band and was a key performer on his Multi-Platinum selling album ‘O’. Since beginning her solo career in 2007 she has released two albums: Sea Sew (2008) and Passenger (2011). Her music has received award nominations in Ireland, the UK and the USA, including a nomination for prestigious Mercury Prize in 2008. In 2013 Lisa’s singing was featured in Steven Price’s Oscar-winning score for Gravity. She collaborated with Price again in 2014 on Fury and also voices several characters in Cartoon Saloon’s 2015 Oscar-nominated animation Song of the Sea. 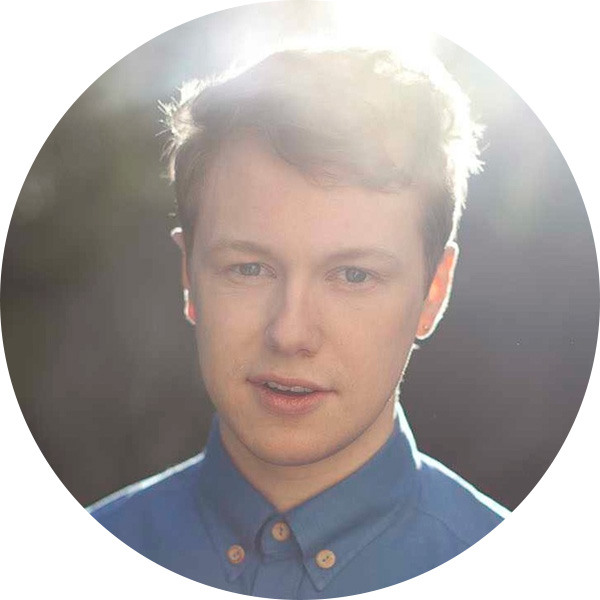 Dylan Haskins is a broadcaster, documentary maker and event producer. For the past four years he has worked with Other Voices festival, presenting interviews with artists for The Guardian and RTÉ Radio One. He began his television and radio career at Irish national broadcaster RTÉ in 2009 and has reported and guest presented extensively for Arena on RTE Radio 1, the flagship arts and culture show on Ireland’s most popular radio station. He has also reported for The History Show (RTE Radio 1), Across The Line (BBC Radio Ulster) and Arts Extra (BBC Radio Ulster). In 2008 he directed Roll Up Your Sleeves, a documentary about do-it-yourself counterculture while driving an American punk band around squatted social spaces in Europe in his Dad’s old Volkswagen Golf. In addition to his broadcasting career Dylan has been a vocal advocate for arts through his membership of the board Project Arts Centre and work with Dublin Theatre Festival as Curator of Talks. He recently joined the curation team for Borris House Festival of Writing & Ideas.

National Trust: National Trust are our UK venue partners. They protect and open to the public over 350 historic houses, gardens and ancient monuments in England, Wales and Northern Ireland.

If you or you organisation would like to work with Soundings, get in touch at hello@soundingspod.com

Will Rice: Will is a designer with Zero-G in Dublin and made this lovely website before you in his spare time.