Soundings returns to the sold out Electric Picnic festival this September, with previous guest Sharon Horgan joining Dylan Haskins as co-host while Lisa Hannigan is away on tour with her new album.

After a year that saw her debut album winning the Choice Prize and nominated for the Mercury Prize, SOAK makes an exclusive Electric Picnic appearance at Soundings – joining comedian Aisling Bea and world-champion boxer Andy Lee as special guests with Dylan and Sharon in the Leviathan Tent at Mindfield for an hour and a half of story and song..

You can catch Soundings Holy Trinity at 2.10pm on Saturday 3rd September in the Leviathan Tent at Mindfield. 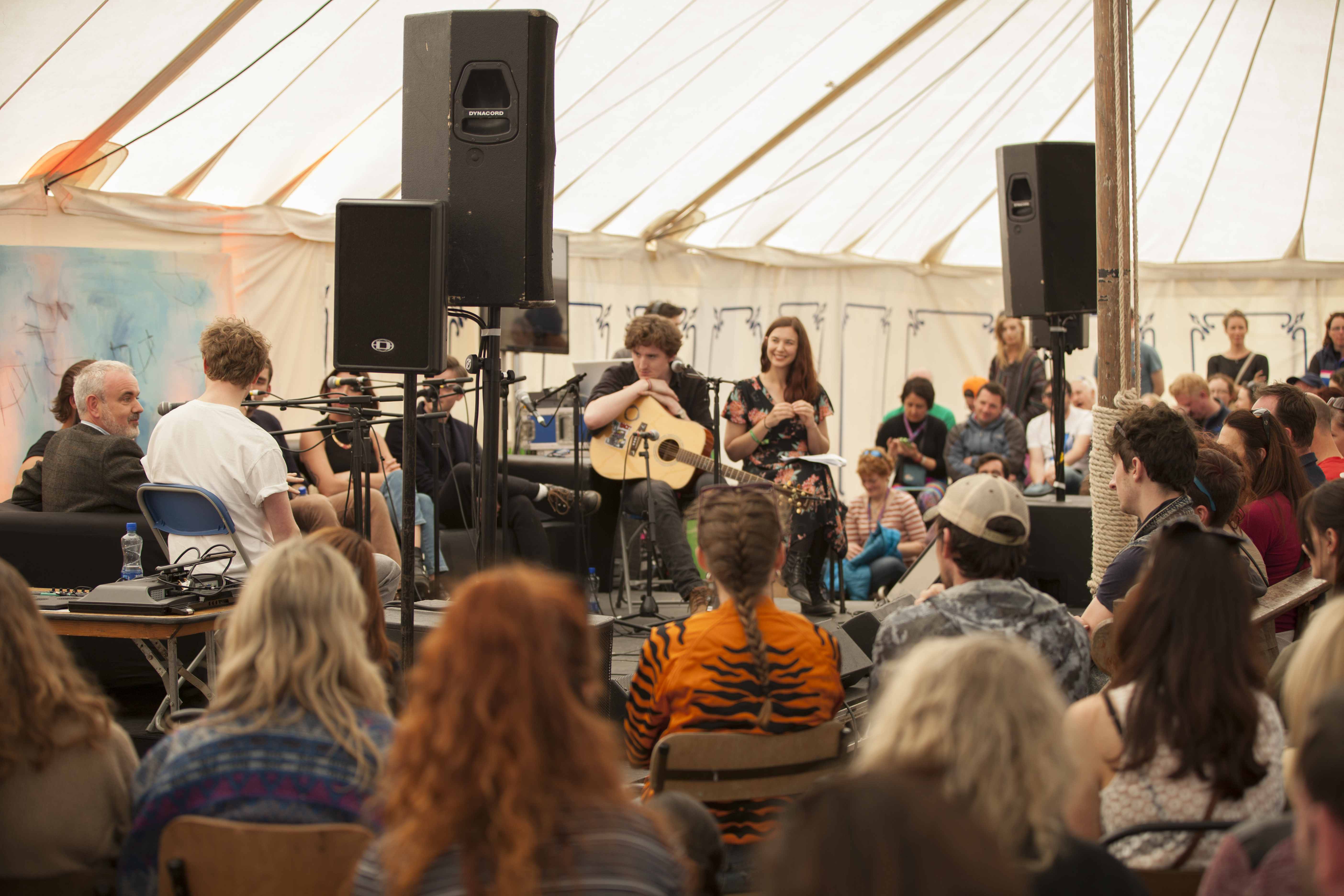