The first of three shows recorded live at the National Trust’s Sutton House in Hackney, east London. Among our guests’ stories and songs to inspire, alarm and humour we hear how a human turd was an important catalyst in Sharon Horgan’s life and indirectly led to her successful career writing TV series like Channel 4’s ‘Catastrophe’, how to correctly pronounce Neneh Cherry and some of the positives about being blown up in Afghanistan.

Live music featured in the show:

Dylan and Lisa are joined by a Holy Trinity of guests who share their three stories to inspire, to alarm and to humour. The show happens in three sections and each section features live performance of songs on those same themes from our music guests.

Sutton House, our venue for this show, was built in 1535 by Sir Ralph Sadleir, Principal Secretary of State to Henry VIII and a protege of Thomas Cromwell. It’s the oldest residential building in Hackney. Since its Tudor origins Sutton House has been home to a succession of merchants, sea captains, Huguenot silk-weavers, Victorian schoolmistresses and Edwardian clergy.

Our guests for this show: 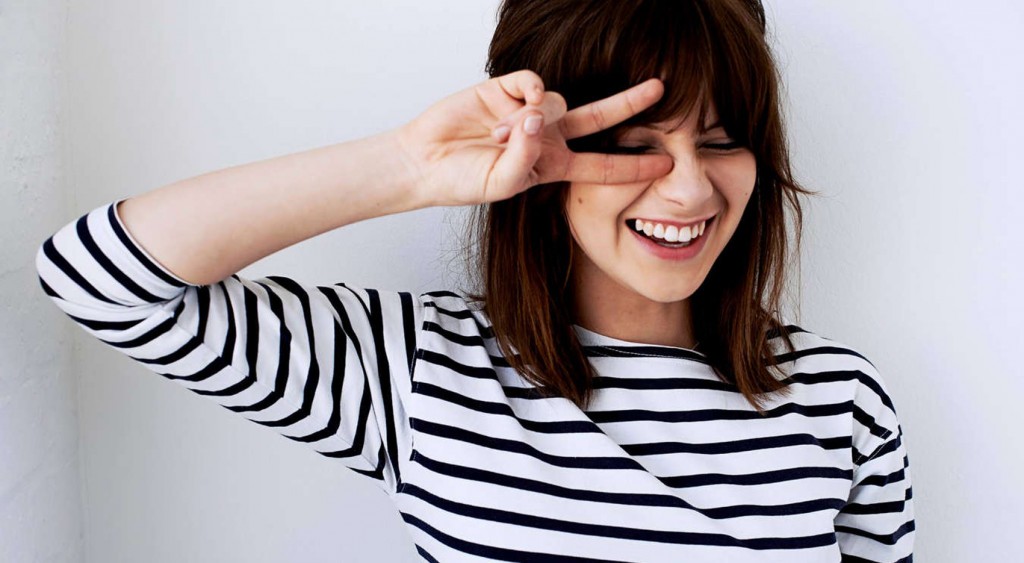 British singer-songwriter Gabrielle Aplin initially developed a massive online following with videos of her performances. Her debut album English Rain was released on Parlophone in 2013 and went Gold, peaking at #2 on the UK album chart , while her cover of The Power of Love was a #1 single in December 2012 after sound-tracking the iconic John Lewis Christmas ad. Gabrielle’s latest album ‘Light Up the Dark’ is released on 18th September 2015 – gabrielleaplin.co.uk

Harry & Alfie Hudson-Taylor are brothers who honed their brand of captivating folk-pop songs busking relentlessly on the streets of Dublin and built up a loyal following internationally with online videos of their live performances. Their releases have sold over 60,000 copies to date and they’ve just released their debut album Singing For Strangers on Polydor – hudsontaylormusic.com 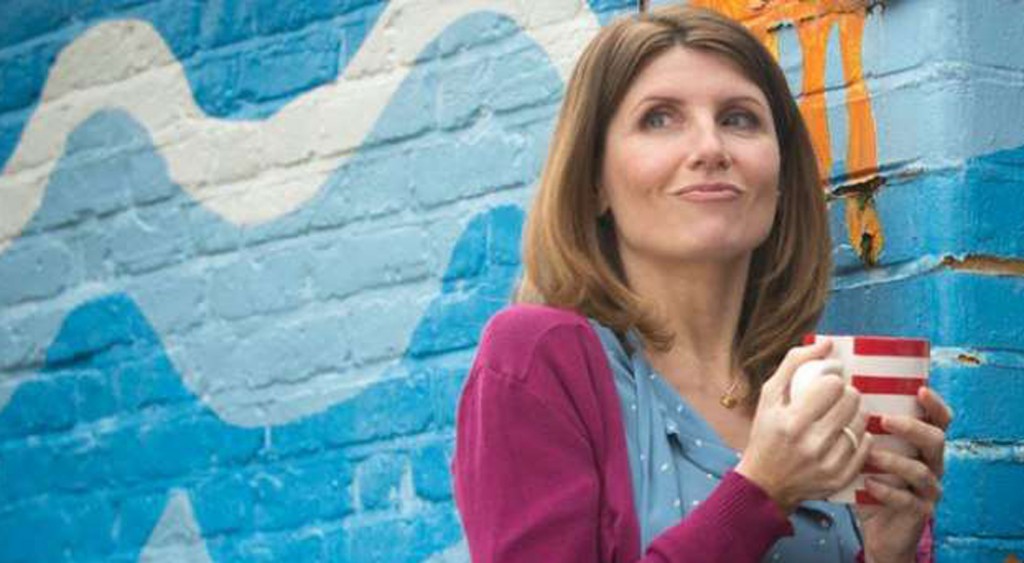 Award-winning actress, writer and comedian who has just landed a new sitcom with HBO called Divorce, starring Sarah Jessica Parker. Earlier this year, with American comedian Rob Delaney, she co-wrote and starred in Channel 4’s acclaimed new sitcom Catastrophe. With BAFTA nominations and British Comedy Awards for her previous series Pulling, it looks like 2015 is the year Sharon Horgan takes it to the next level. 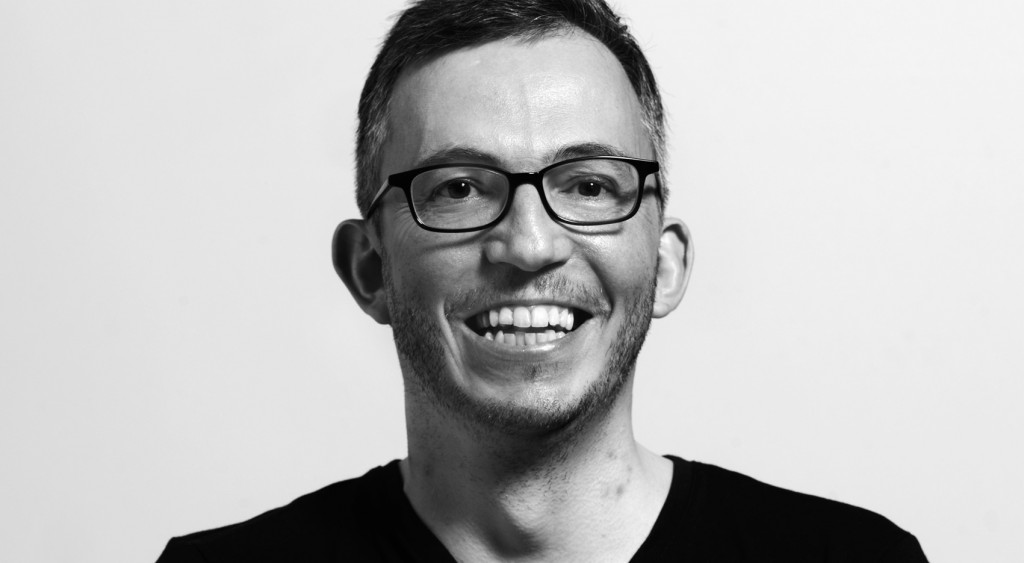 A documentary photographer and photojournalist focusing on the humanitarian effect of war. His work has been exhibited and published worldwide in many respected publications including Vogue, GQ, Esquire, Rolling Stone, Sunday Times, The Observer and New Statesman. In 2010 he was nominated for an Amnesty International Media Award and was a winner at the Prix de Paris in 2010 & 2012. gilesduley.com 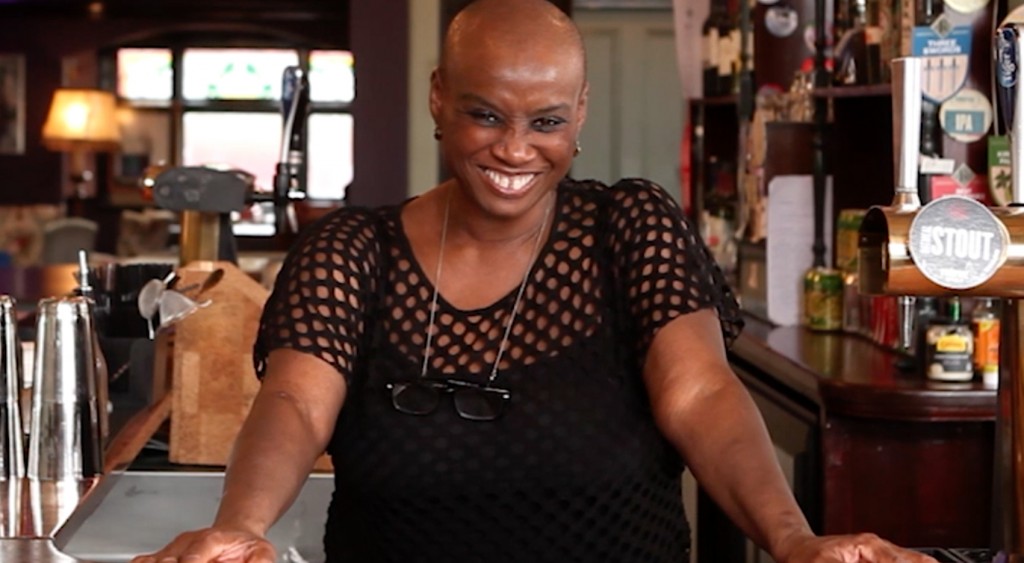 Owner of Sugarshack restaurant in Hackney, former member of 80’s post punk band Rip Rig & Panic and presenter of countless shows over the years for BBC and Channel 4 including co presents with Neneh Cherry and Ice-T! jackdawandstar.co.uk