We’re bringing Soundings: Holy Trinity to the awesome Long Gallery of Kilkenny Castle next month for another afternoon of story and song, this time as part of Kilkenny Tradfest. Our Holy Trinity of guests includes a former Lions & Ireland international rugby player, an Oscar & Academy Award nominated animator, an icon of traditional music and a two-time winner of the Choice Music Prize. 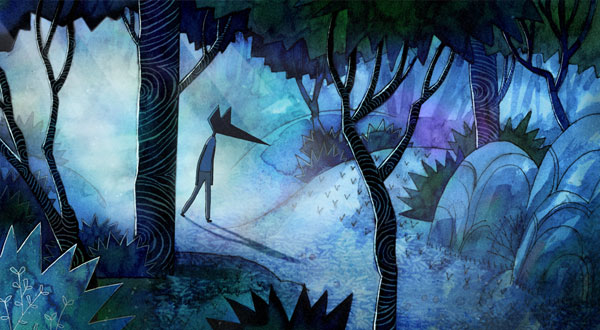 Tomm Moore is co-Founder and Creative director of Academy Award ® and OSCAR ® nominated studio Cartoon Saloon. Based in Kilkenny their recent productions include The Secret of Kells and The Song of The Sea. Over the company’s history, he has worked as Director, Art Director, Storyboarder, Animator and Illustrator. 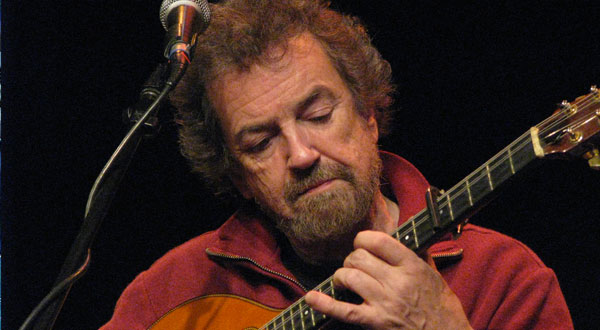 From Sweeney’s Men in the mid 1960s and the enormously successful Planxty in the 1970s, Andy has been a world music pioneer and an icon for traditional music and musicians. As a soloist, he fills the role of the archetypal troubadour with a show and a travelling lifestyle that reflect his lifelong influence, Woody Guthrie. 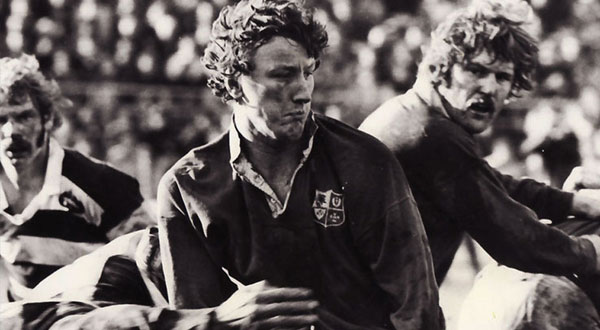 It’s 40 years since Kilkenny business owner Willie Duggan first ran onto the rugby pitch wearing the green number 8 jersey. Capped 45 times for Ireland and the British & Irish Lions, Willie is Hall of Famer in international rugby. He’s also one of the greatest characters the game has known, described as the Scarlet Pimpernel of Irish rugby because he was so hard to find for training! 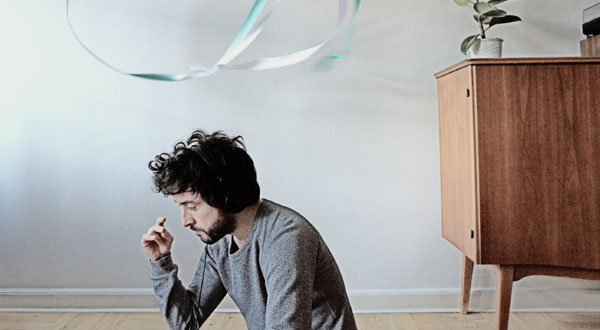 Jape is a musical project from Richard Egan, an Irish Musician living in Malmo, Sweden. As well as song writing, Richie does a lot of remixes and bass playing. Jape released his fifth album This Chemical Sea in 2015 and is the only artist to have won the Choice Music Prize twice.